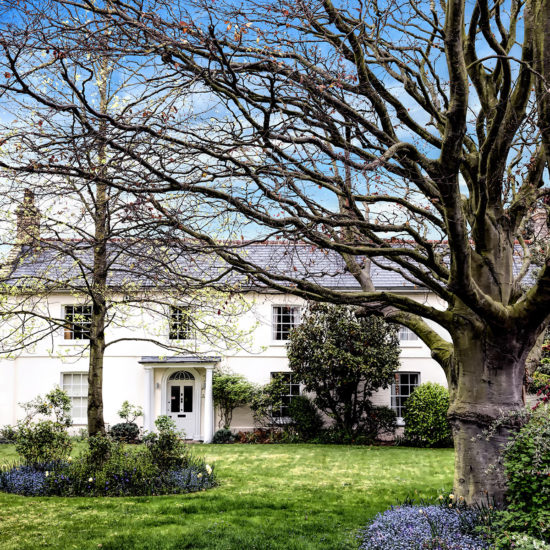 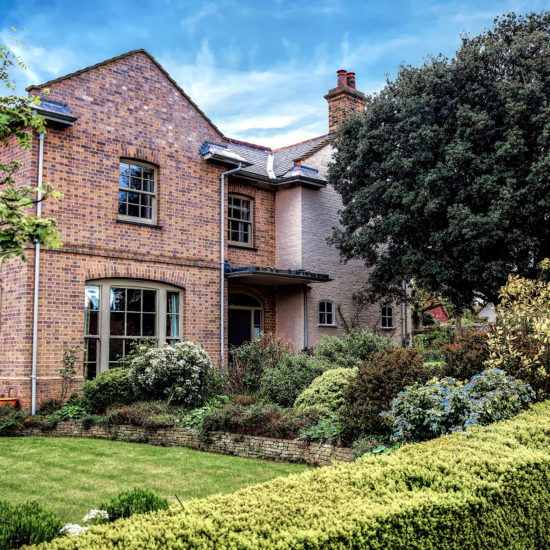 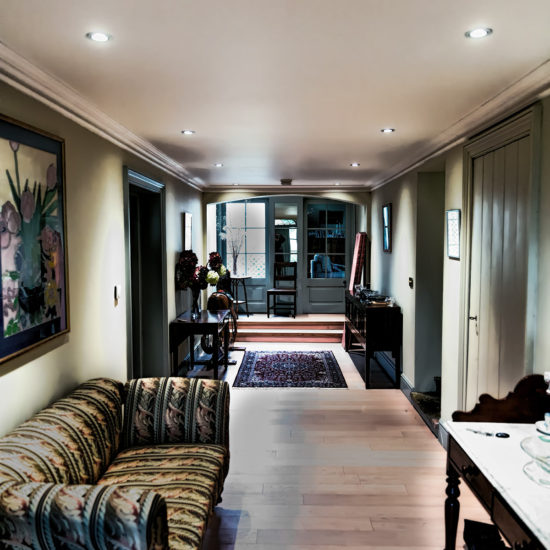 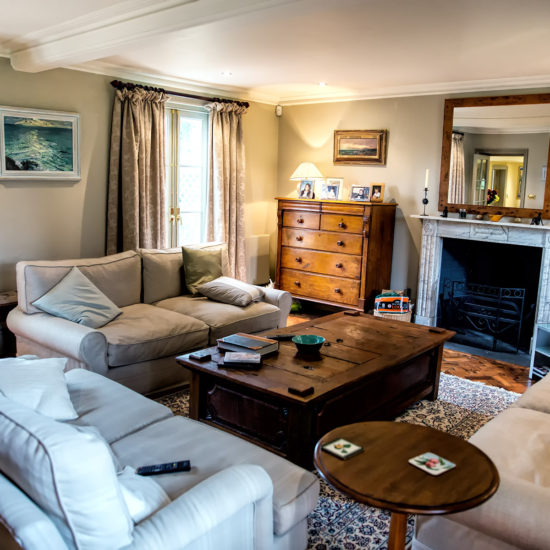 HOUSE IN WELLS NEXT THE SEA

A very well sited house, small in scale, sits comfortably within a lawned garden. The old front door is on the south side, but a new entrance was formed on the western side to allow the south front to be used as terrace.  The new entrance has parking to one side and forms a link, in the manner of the extension at  Creake House with a new wing forming a kitchen with bedrooms over, on the seaward side.

A stone coloured brick was used and the  front wing repainted in a sandy colour to match in.  The fall of the land from South to North required the new wing to be built with a floor level two steps down which also allowed more height in the bedrooms.

This is an example of an existing house, one room deep, transformed by the provision of a new entrance hall linking the south facing living rooms with a new kitchen and  dining room  orientated east-west.

Wells next the Sea, Norfolk

Conservervation & Regeneration, HOUSE IN WELLS NEXT THE SEA